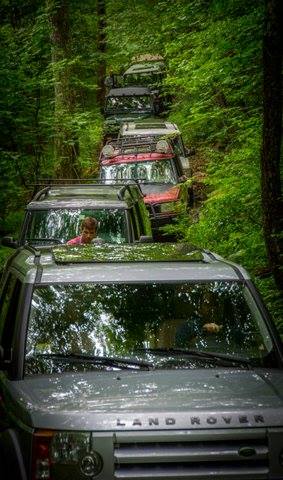 I recently spent a long weekend camping with a bunch of Land Rover enthusiasts.  The event was known as the Muddy Chef Challenge and essentially combined off-roading and a vehicle based gourmet cooking challenge (described as “The Great Race meets Top Chef.”)

I became aware of the event last summer via Facebook and knew it was something I had to do for three reasons.  1) Legal off-roading opportunities in Connecticut are few and far between 2) Off-roading is always more fun (and more safe) in groups and 3) It was a perfect opportunity to look at what other guys have done to their rigs so I can figure out what I want to do to my truck.

This, the third iteration of the event, was the first to be held at Lime Rock Park in Lakeville, CT.  The new location offered a perfect combination of space – the event has grown significantly, beautiful scenery (the northwest corner of Connecticut is breathtaking), access to sporting events (i.e. sporting clay shooting) and challenging off-road driving – all while surrounded by Lime Rock Park’s 53 year history of automotive culture.  In short – if you like motorsports, shooting, vintage cars, and Land Rover – this is the perfect place to be.

So on a Thursday afternoon I loaded my basically stock 2003 Discovery 2 to the gills with camping and cooking gear and headed to Lime Rock Park not really knowing what to expect. One might think the combination of Land Rovers, gourmet food and the Litchfield hills would be the perfect breeding ground for all sorts of snobbery. In reality the atmosphere of the Muddy Chef Challenge is quite the contrary. My favorite aspect of the whole event is that the Muddy Chef Challenge is firmly tongue in cheek and is more focused on having a good time, meeting and getting to know the participants, and talking all things Land Rover.

The event was organized by Eric Yohe and he really needs to be commended for the amount of work that went into making it such a success. The itinerary was jam packed, the locations were all unique and interesting, there were many generous event sponsors, and aside from Lime Rock’s camping fee of $35 a night, the event was free. Proceeds from a weekend raffle went to benefit Autism Speaks.

Eric has also spent time as an instructor at the Land Rover Experience in Manchester, Vermont. So during the off-roading portions of the weekend participants could receive as much coaching/instruction as they wanted.   What was cool about this was that even though the instruction covered basic off roading techniques and concepts it also covered how to effectively leverage some unique features specific to my 2003 Discovery 2 like Hill Descent Control, electronic traction control, and an available ‘Manual’ mode when in low range.  It was really fun seeing what my stock Discovery was capable of. 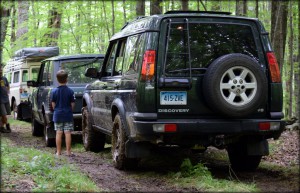 I’m not going to claim my Disco is the greatest off roader ever. Anyone who knows anything about these trucks know they are a nightmare to own.  Plus the Discovery is kind of the unwanted stepchild of the Land Rover family (maybe that title belongs the Freelander) but it certainly isn’t as cool as a Defender or Series model. I bought it because it was cheap, had a classic truck suspension,  an aluminum body-on-frame design, worm-and-roller steering, and a pushrod V8.  At one point Eric and I were talking about Discos and he summed it up perfectly, “They are a pain the ass to own…but when you get them out doing what they are made to do it’s awesome.”

So I’m looking forward to next year’s event and hope to return with a not-so-stock Disco.

Some more info about the various activities: 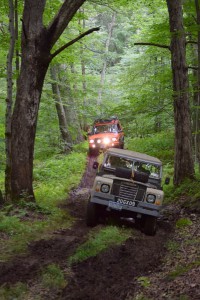 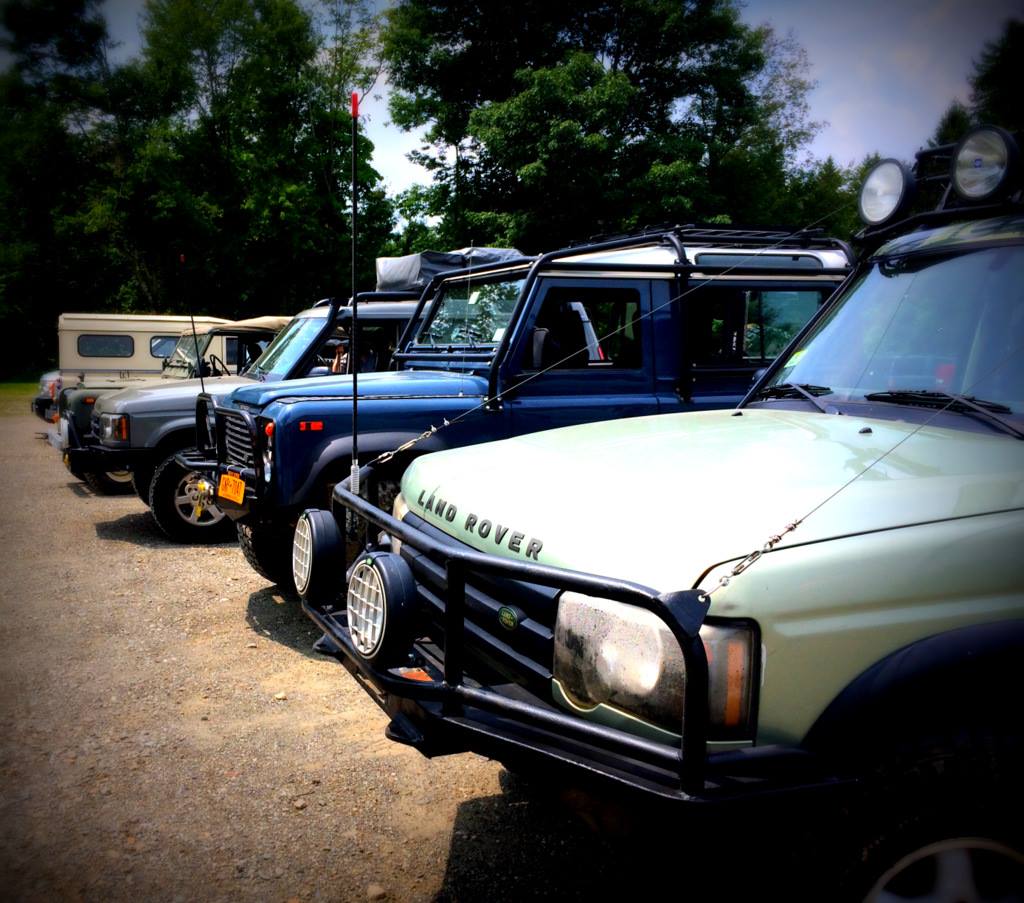 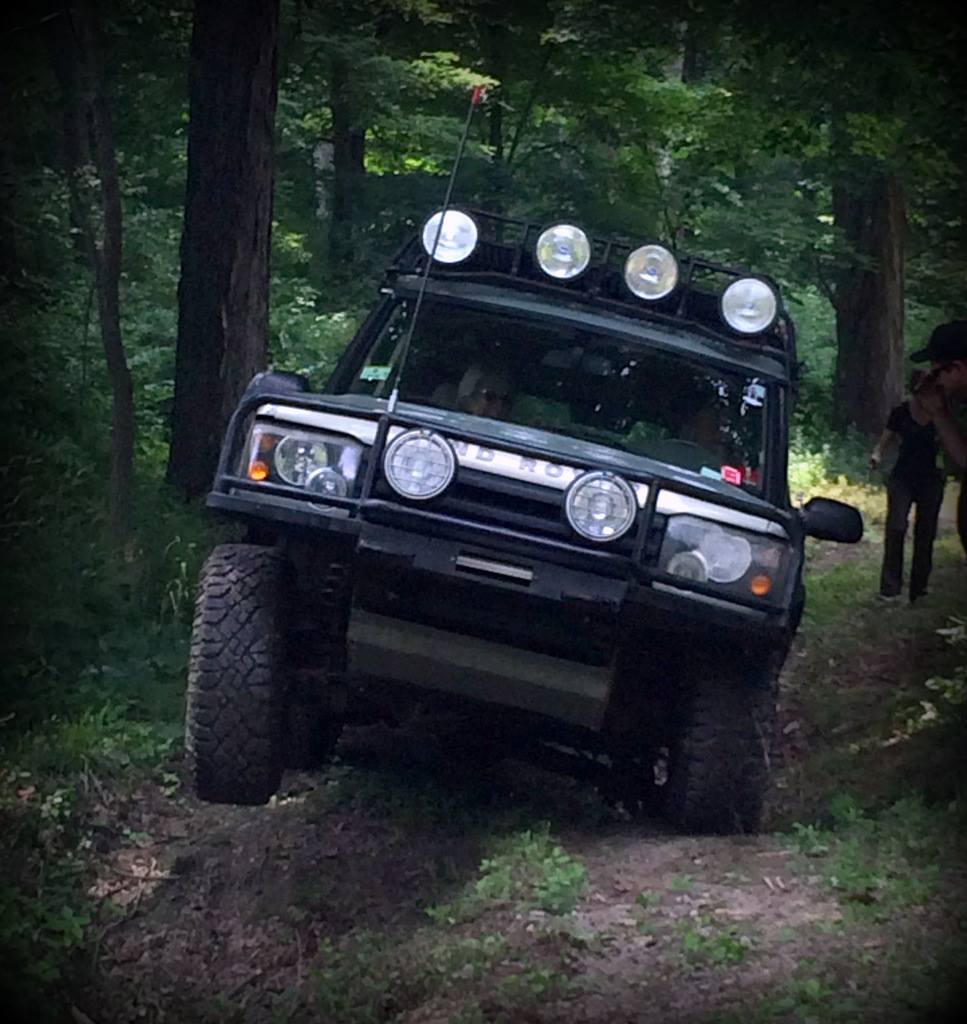 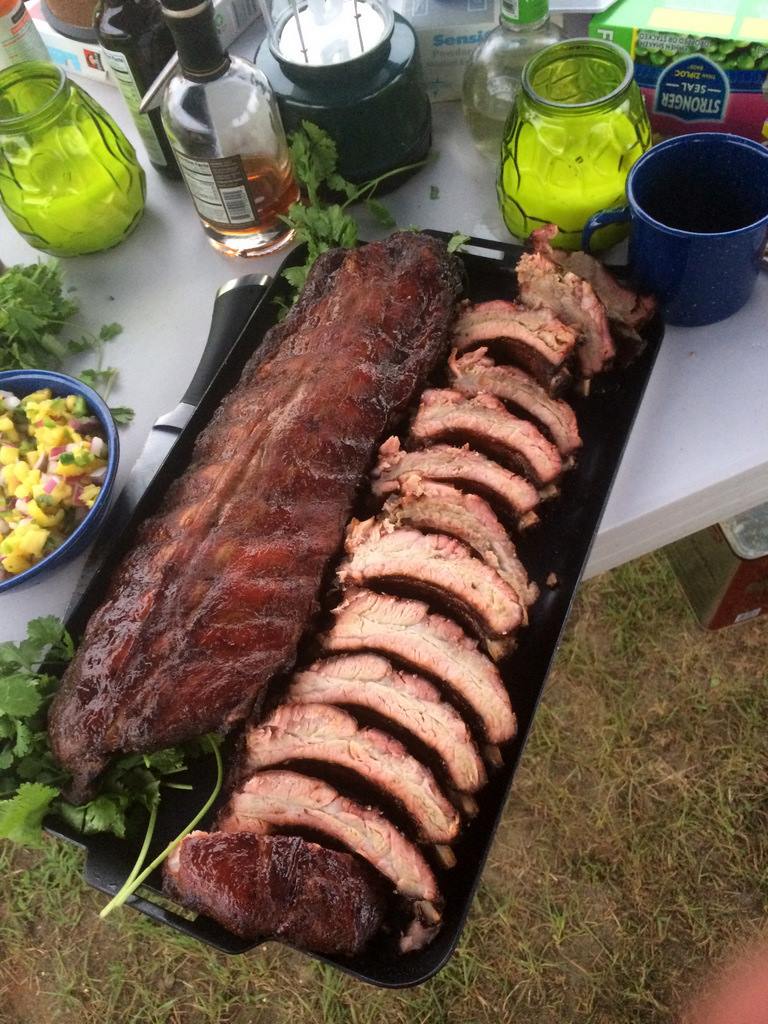