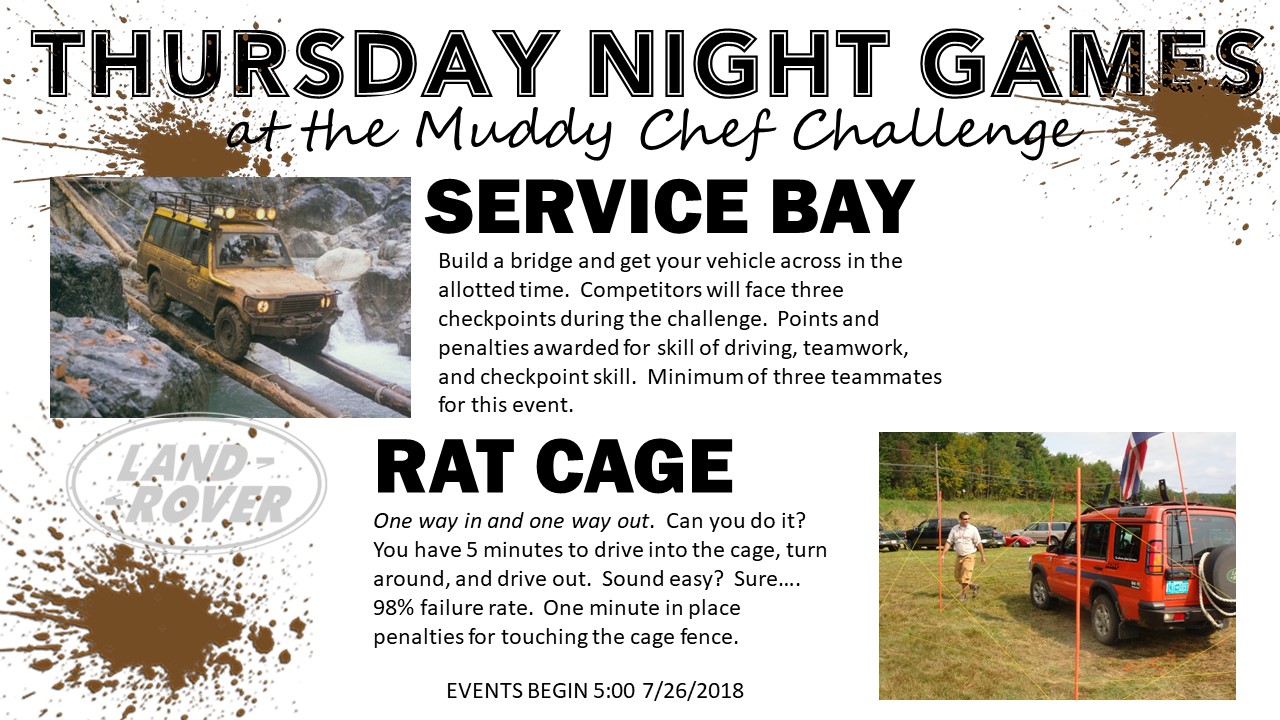 For America, it has been a long road back to rye.
That road was paved with tea leaves.

Before the American Revolution, most Americans ate rye bread and drank Caribbean rum.  Dutch settlers pushing up the Hudson brought the rye grain with them from the Low Countries, and introduced it to their Yankee neighbors, who needed a crop that could survive a winter far harsher than what they had left behind in England.  Meanwhile, British ships regularly offloaded large volumes of rum shuttled from their West Indian colonies to their great colonial ports of Boston and New York.  If Americans drank whiskey at all, it was because they were backwoodsmen too far from these ports to access this rum.  These pioneer farmers turned to building their own stills, and distilling whatever might be left over from their harvests, as a way to keep the chill off in the cold northern winter.

Things changed in the cities, though, after the colonists entered open rebellion.  The Crown responded by hitting Americans where it really hurt: by placing an embargo on rum imports.  Thirsty and resourceful, the young republic turned to something it could produce independently: rye whiskey. If the American Revolution had an “Official Beverage”, it would’ve been rye. All the classic American whiskey drinks, like the Old Fashioned and the Manhattan, called for rye. The hearty grain was right at home in northeast American soil, toughing out the long winters and persevering throughout the seasons. George Washington himself became the largest producer and distributor of rye in the United States.

than any corn-based whiskey.

Though sturdy and resilient in the ground, rye couldn’t stand up to the punishment of the Civil War. Along with the rest of the country, the rye industry was torn apart. As the decades passed, the punishment continued; prohibition and two world wars conspired to keep America’s finest whiskey buried in the frozen past. Even during periods of great prosperity, from the Roaring 20’s to the Baby Boom, the country poured all its capital-crop love into the sweetest, easiest grain of all: corn. Poor old rye was hung out to dry. With the lowest sugar content of all grains, it is the most difficult grain to distill. Rye is tacky, bratty, and stubborn… but the labor of love is worth the struggle. Pure, aged rye is more flavorful, complex, and delicious than any corn-based whiskey – just ask The Founding Fathers.

Speaking of fathers, WhistlePig was born in 2007, when Raj P. Bhakta bought the Farm. Rather, he purchased the farm. The point is, he is alive and well and married and a father, and the proud owner of WhistlePig Farm. After spending his last dime on 500-plus magical acres in Shoreham, VT, Raj joined forces with Master Distiller Dave Pickerell (of Maker’s Mark fame) to plot the long awaited return of rye whiskey to the States. The two men got their hands on the best batch of aged rye in North America. A few months later, in February ’09, they hatched a 5-year plan to transform WhistlePig Farm into the first ever single malt, one-stop rye shop, with all stages of the process located on site: from growing the grass, to distillation, to barreling and aging, to bottling.  With the opening of our single-estate farm distillery in the summer of 2015, what was once a pig-headed dream will be a top-shelf reality.

On January 1, 2010, Raj & Family cleared out an old barn, rolled up their flannel sleeves, and started bottling the exquisite rye. The ‘Pig was out of the pen! In 2013, the gang harvested its first crop of rye. And when distillation begins on the farm on July 4th, 2015, the WhistlePig vision will be complete. Just like that, after 200 years of lying dormant, Miss American Rye is back on her feet.